There are some interesting and / or cheap boards out there and porting RIOT to new hardware is fun. 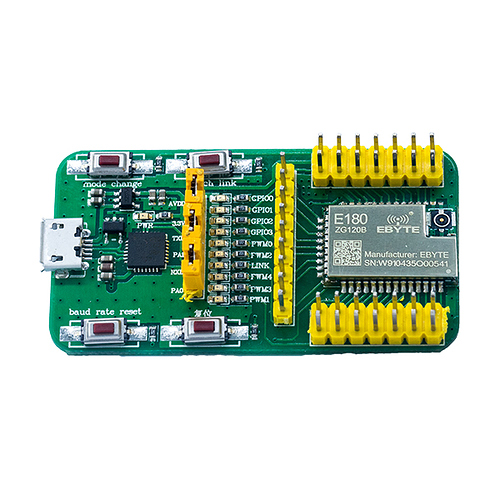 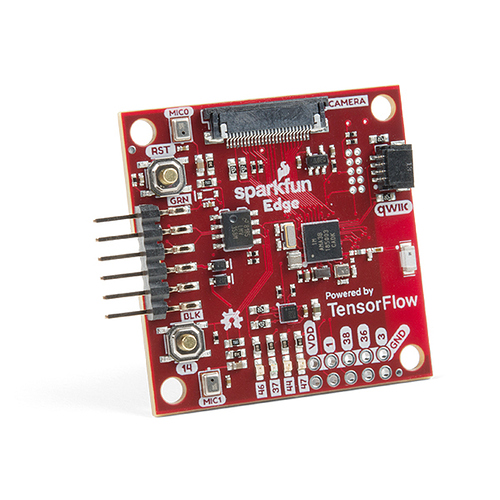 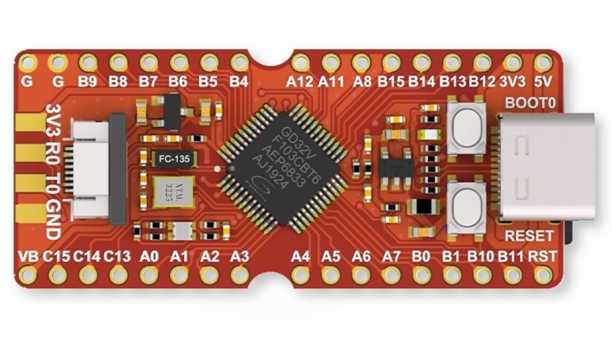 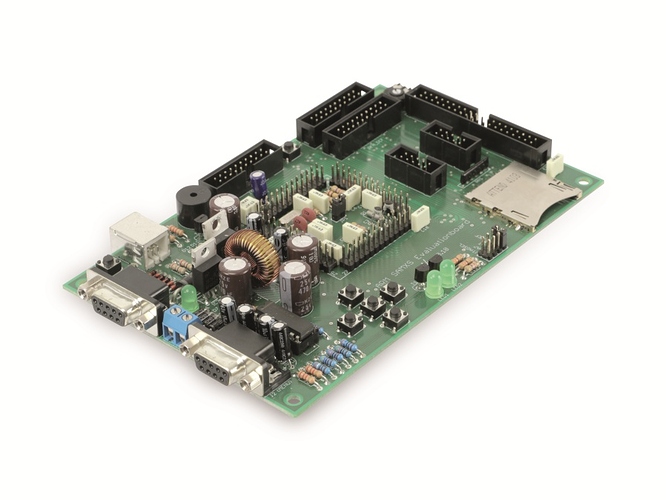 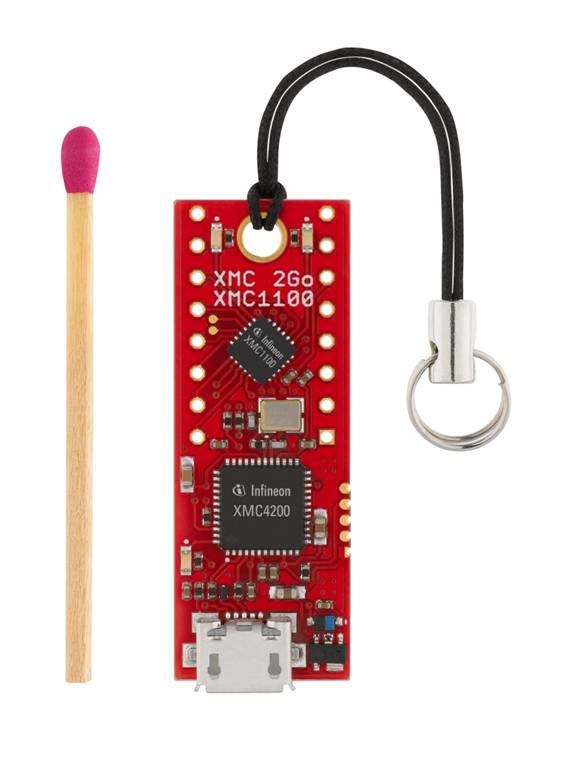 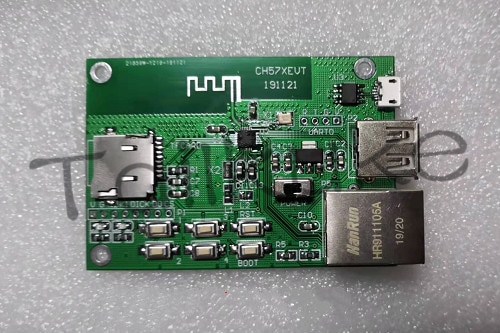 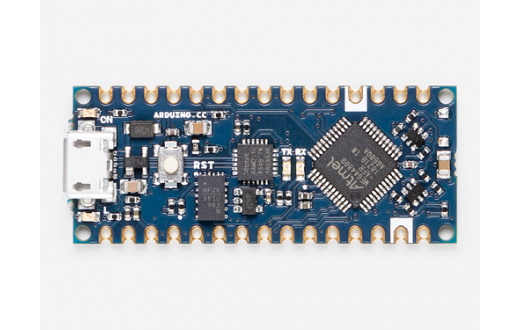 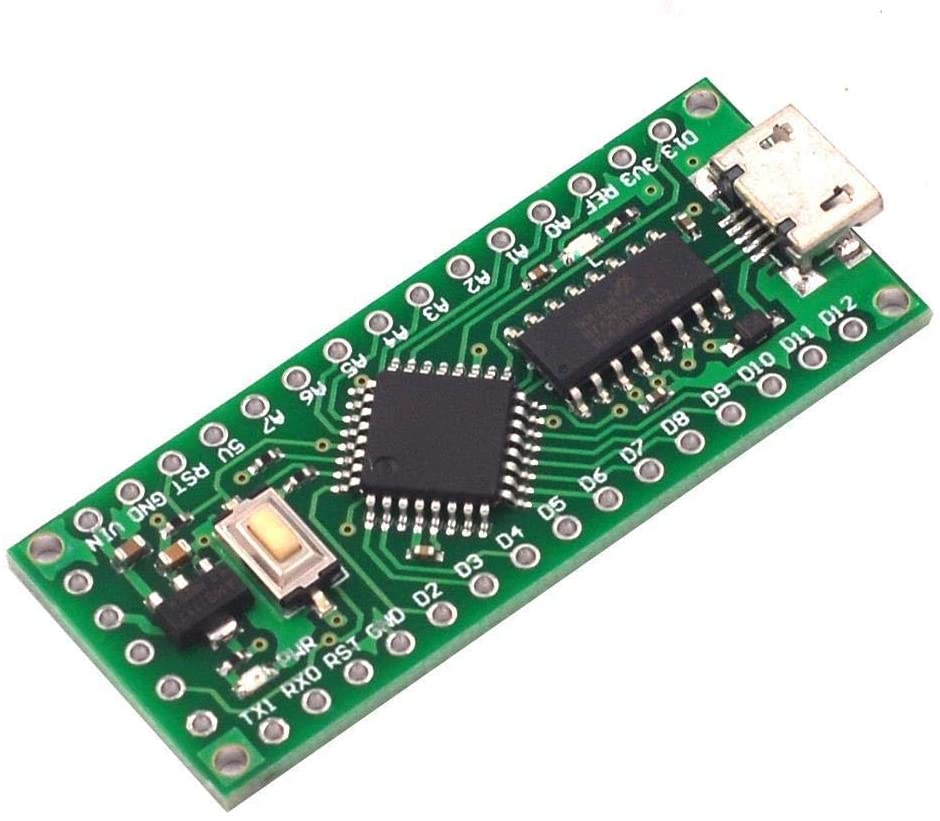 Nice idea! I have a Sipeed Longan Nano and an LGT8F328P MiniEVB at hands, so that I could help there.

Also nice targets might be the Sparkfun RED-V boards. The use the exact same MCU as the HiFive 1, so they should be pretty low hanging fruits. I bought them because the HiFive1 was IMO way to expensive. The RED-V boards are slightly more affordable.

I have a Sipeed Longan Nano

I have a seeedstudio gd32 development board (same MCU) and working on support for it. I have a local branch which I can push if you want to start porting the board

There is also the GD32VF103C-START that comes with an on board debugger. 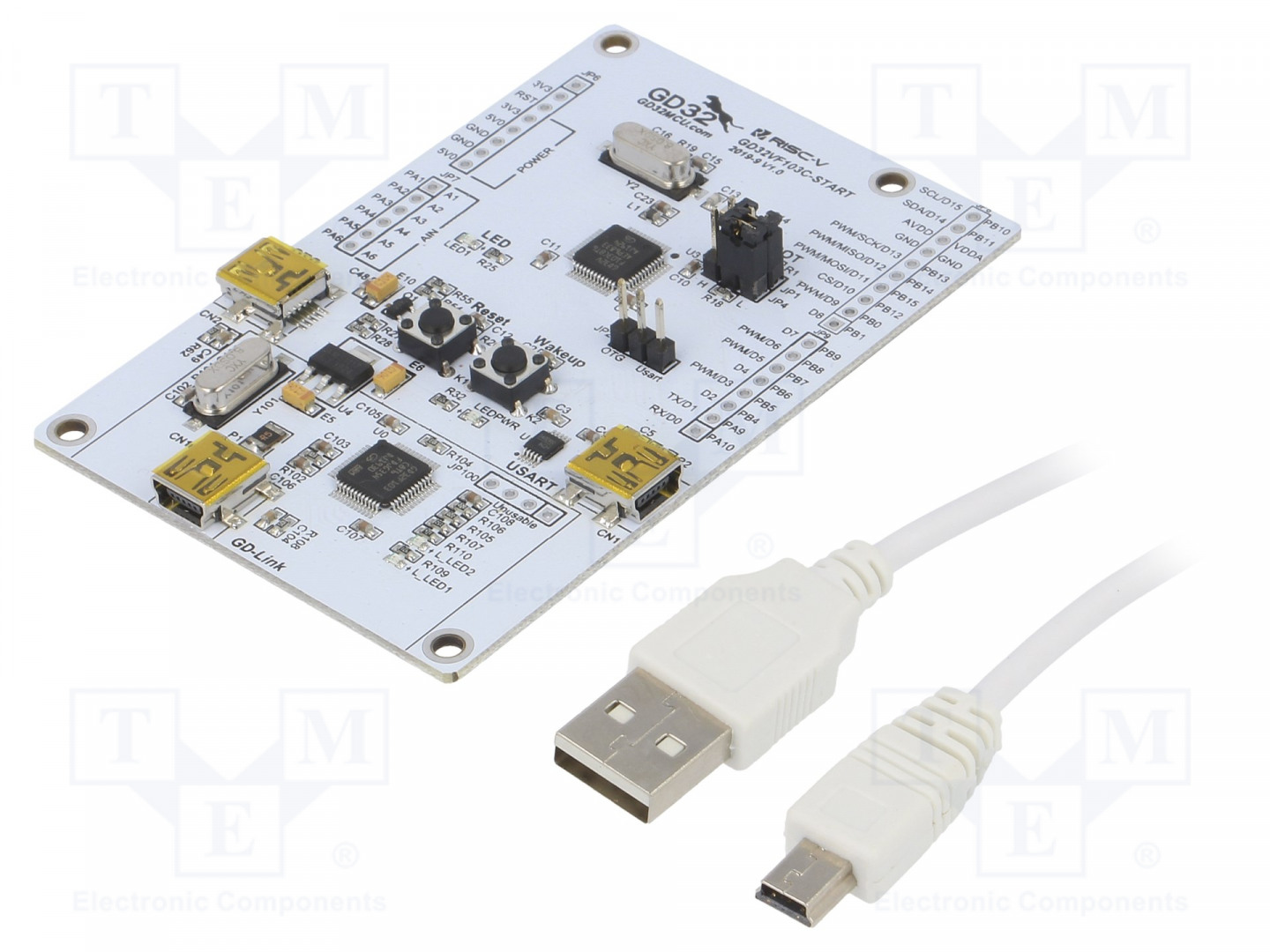 I got two of the RISC-V BL602 dev boards. So, if anyone in Berlin (or Europe in general) is interested to port it to RIOT, just ping me. There is also an open source SDK for it available on github.

me! I mailed the vendor when it was offering them, but didn’t get a reply. I’m also interested because apparently there’ll be Rust support from the vendor.

It is more on the pricey end of the spectrum, but for 5G-IoT interested people the Icarus IoT Board - nRF9160 could also be interesting 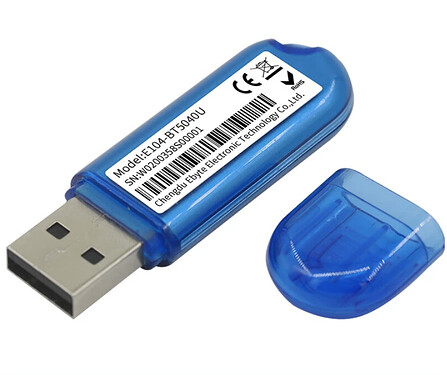 I am working with these right now, using the NRF52840-Dongle board definitions, would it be useful to give these their own board file? I think I could do that.

Is the pinout (and bootloader) the same as on the NRF52840-Dongle? In that case we could just add a note to the documentation that this board is compatible with the existing dongle definitions.

If they have a different pinout we should add a new board.

I has more pins, but I don’t think it adds anything different. It does have the default SPI pins exposed (from the NRFcommon). But these are remappable to anything.

I has more pins, but I don’t think it adds anything different. It does have the default SPI pins exposed (from the NRFcommon).

Two things that the nrf52840dongle board are mapping are the LEDs and the buttons. Are those connected to the same pins in the same way?

Yes they are. So we can leave it as is.

I also ordered this dongle a few weeks ago. RIOT is already running on it with a RIOT-based bootloader and DFU

Unfortunately I can’t edit the port anymore, but here is another interesting board/CPU: 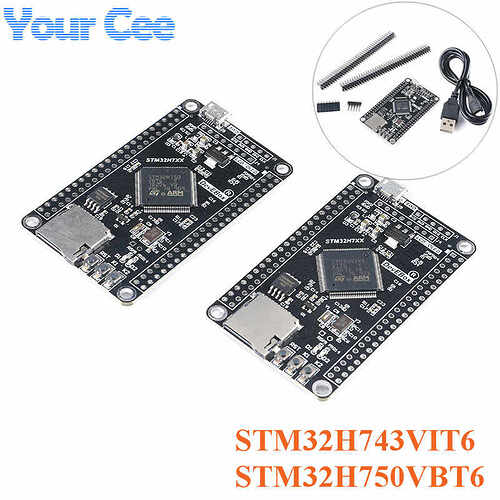 The CPU is programmable using the standard ST USB DFU bootloader or via the SWD interface.

The STM32H7 is also used in Retro Consoles like the Nintendo Game & Watch or the Color Maximite 2.

I don’t know how similar this Cortex-M7 part is to the already supported STM32F7, but it might be the only one missing from the STM32 family that we don’t support yet.

The Pine Pinenut (BL602) is available for free, for a certain amount of time. Keep in mind that they only have 1000 and they would like to see some porting effort for them. 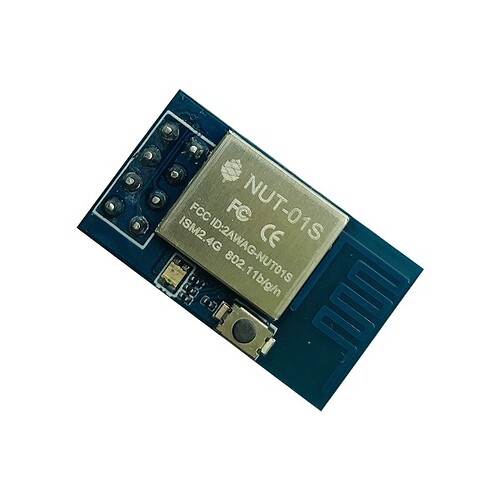 Rules: 1000 free module samples promotion campaign Limited to one module per order Promotion ends on January 31, 2021 or once the assigned quantity runs out, whichever happens first

7 posts were split to a new topic: Ordering Boards 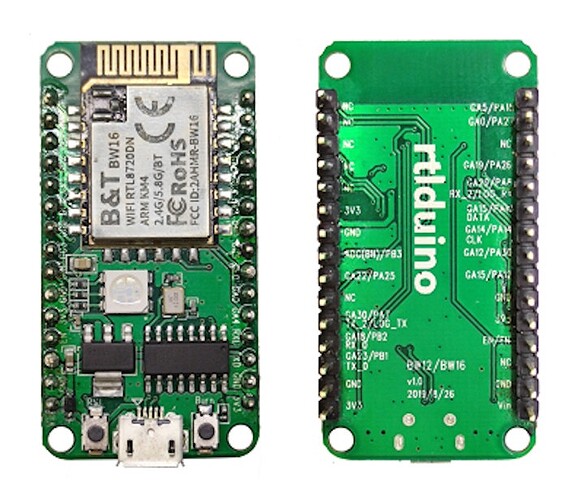 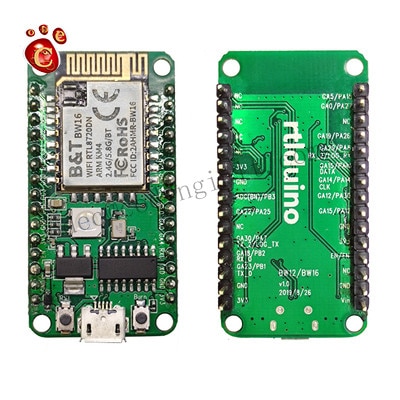 wrt BL602: looks like NuttX already has some support.