This summer the MCH2022 (May Contain Hackers) outdoor hacker camp will take place in Zeewolde, The Netherlands. It’s a 5 day festival with lots of interesting talks, people and projects. It’s alternating every 4 years with the CCC Camp.
Everyone attending will get an event badge with some serious hardware on it in the form of a fancy PCB with a display, buttons and ESP32. Around 3500 badges in total. The applications will run on an ESP32-WROVER and has a RP2040 and ICE40 FPGA for assistance and playing around. The peripherals consist of UI buttons, ILI9341(240x320) screen, environmental sensors, I2S audio and RGB LEDs. The badge will be powered via a 2 Ah LiPo battery.

For a quick overview look here. 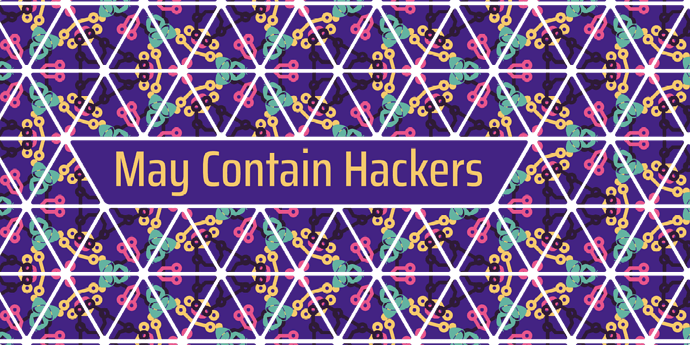 One of the main features is the firmware ecosystem, that allows to install apps via Wi-Fi. These used to be Micropython scripts to do fancy things with the ESP32. With the FPGA and the RP2040 also present on the board, the app store will also allow installation of self-generated binaries. Since the FPGA binaries will need to be generated offline.

How hard would it be to let RIOT run on this device as an application and make it work with the peripherals?

As it looks now,RIOT should already get going somewhere. Wifi is already accessible for the ESP32. The display is already available in RIOT, as is the BME680 environmental sensor and I2S streaming. According to the developers the RP2040 and Ice40K devices will have esp-idf driver and thus certainly will need a new driver. Unfortunately the BNO055 gravity sensor is also not supported at this moment.

Also the app store doesn’t have support for the binary apps yet. But according to the developers, it basically amounts to putting a binary blob at the correct location of the flash in the ESP32. Since other targets will also be supported, this shouldn’t be too hard.

You can view the hardware repository here to see how everything connects together: GitHub - badgeteam/mch2022-badge-hardware

All in all, I think you can do some nifty things with this device. What do you think?

Note: If anyone else is up for the challenge, you only have to go out camping with 4200+ other hackers for a couple of days at the end of July in The Netherlands. (info: May Contain Hackers 2022)